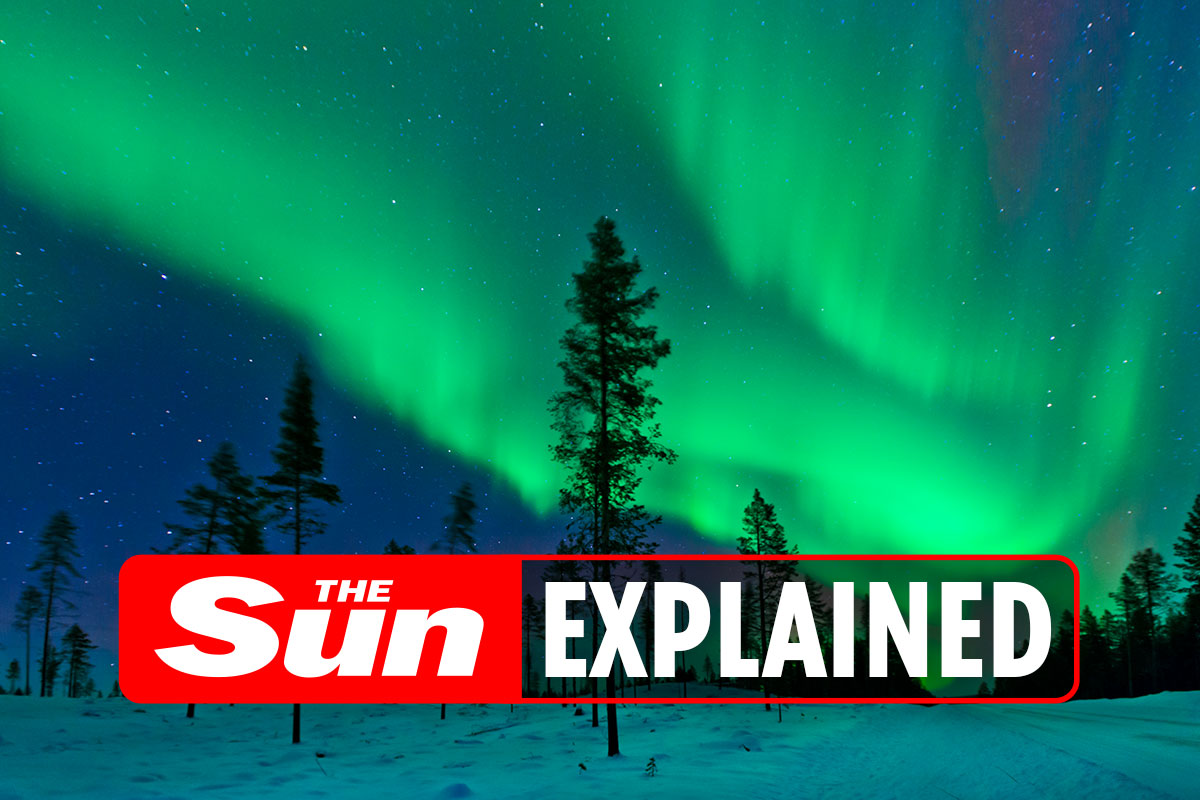 Can I see the Northern Lights tonight?

The amazing nighttime display of light patterns can be seen from several locations in the UK from September to early March, so you can always try your luck.

What time can I see the Northern Lights?

The sighting of the Northern Lights in the UK can be quite rare.

It has not yet been confirmed when they will reappear.

If you’re in the mood for stargazing tonight, you might get lucky between 10 p.m. and 1 a.m.

This three-hour period is the most popular time for the appearance of the Northern Lights.

In the UK they normally last until early March, but people might see them again on March 14.

Thus, you may still be able to see beautiful phenomena.

What are the best places in the UK to see the Northern Lights?

The Northern Lights are visible over parts of northern England, Scotland and Northern Ireland during this geomagnetic storm, the Met Office said.

You may not be able to see the lights during this opportunity, but here are the best places in the UK to prepare for next time:

What is a solar flare?

This is a flash of increased brightness from the sun which is often joined by a coronal mass ejection – which is a huge expulsion of plasma from the outer layer of the sun, called the corona.

It happens when a massive explosion of matter from the sun causes a geomagnetic storm, which interferes with the Earth’s magnetic field.

A solar flare has the ability to disrupt the Earth’s atmosphere, disrupting radio signals, power grids and causing the aurora to shift.

As it heads towards Earth, bringing the aurora to lower latitudes, it allows the Northern Lights to become visible from the UK.