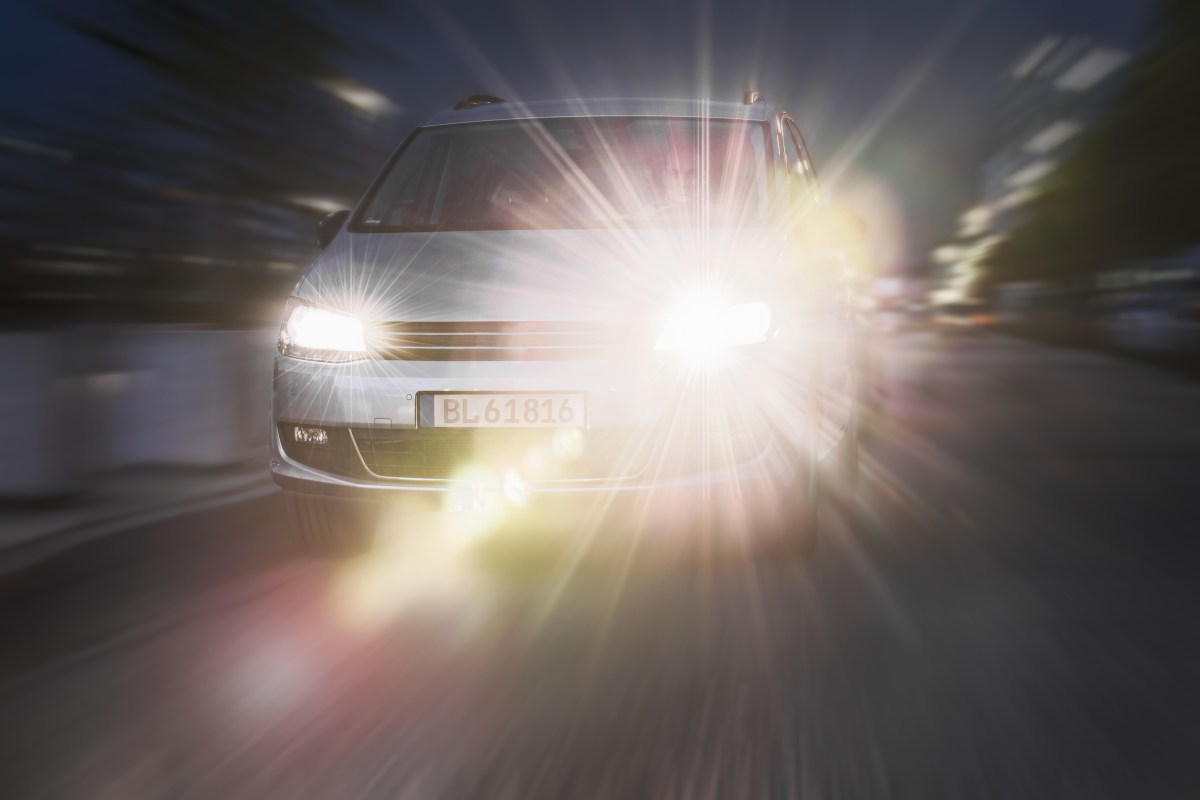 Drivers could be fined £1,000 for flashing their lights under the traffic law rule

DRIVERS could be fined £1,000 just for flashing their headlights, according to a new traffic law rule.

Motorists are urged to familiarize themselves with Rules 110 and 111 – which could leave Brits with a hefty fine if not followed correctly.

Updated earlier this year, the rules now say drivers can only flash their headlights in specific circumstances.

He says: “Flash your headlights only to let other road users know you are there.

“Do not flash your headlights to convey another message or intimidate other road users.”

He adds, “Never assume flashing headlights are a cue to keep going. Use your own judgment and proceed with caution.

However, drivers can be fined up to £1,000 for using their headlights in any other way.

Section 89 of the Police Act 1997 states that motorists can be hit with the heavy cash fine or even face justice if they obstruct the police in their duty.

RAC research reveals that nine out of 10 drivers in the UK think some or most headlights are too bright.

The majority of respondents say they are often dazzled while driving.

The data also suggests the situation appears to be getting worse, with 63% of drivers saying it is happening more now than two years ago.

One in four motorists say they are now dazzled more often and one in 10 motorists say it took more than six seconds to regain their sight after being dazzled.

Rod Dennis, spokesman for RAC, said: “If they’re not angled correctly – or if the driver of the oncoming car has forgotten to dim their headlights – there’s every chance you’ll be blinded .

“Modern LED headlight technology may also have a role to play as the human eye reacts differently to the ‘blue light’ of LEDs and the ‘yellow light’ of conventional halogen headlights.”