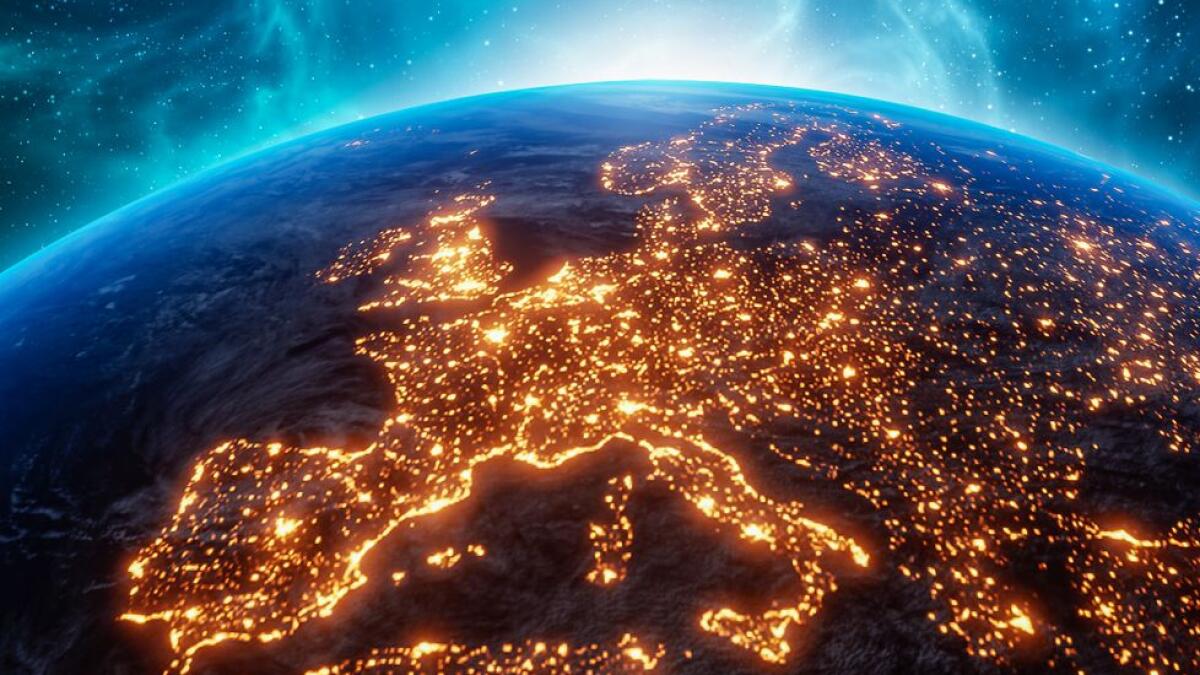 Keeping the lights on: How EU countries are responding to the energy crisis

As Russia nears a complete shutdown of gas exports, European governments are in crisis as winter approaches. But countries as powerful as Germany are at an impasse when it comes to reducing energy demand, and less wealthy countries like Spain and Italy face their own particular difficulties. How to solve this problem that only occurs once in a generation?

Like participants in an ancient ritual from the Roman Empire, the people of Naples marched one by one into the city’s central square last week to throw their energy bills into a freshly lit fire, hoping that their public offering might elicit a response from the gods. .

“We will not pay our bills. Now it will be chaos,” chanted locals as they stormed City Hall, protesting the pace of energy price increases in Italy…

And the streetlights, Prime Minister?