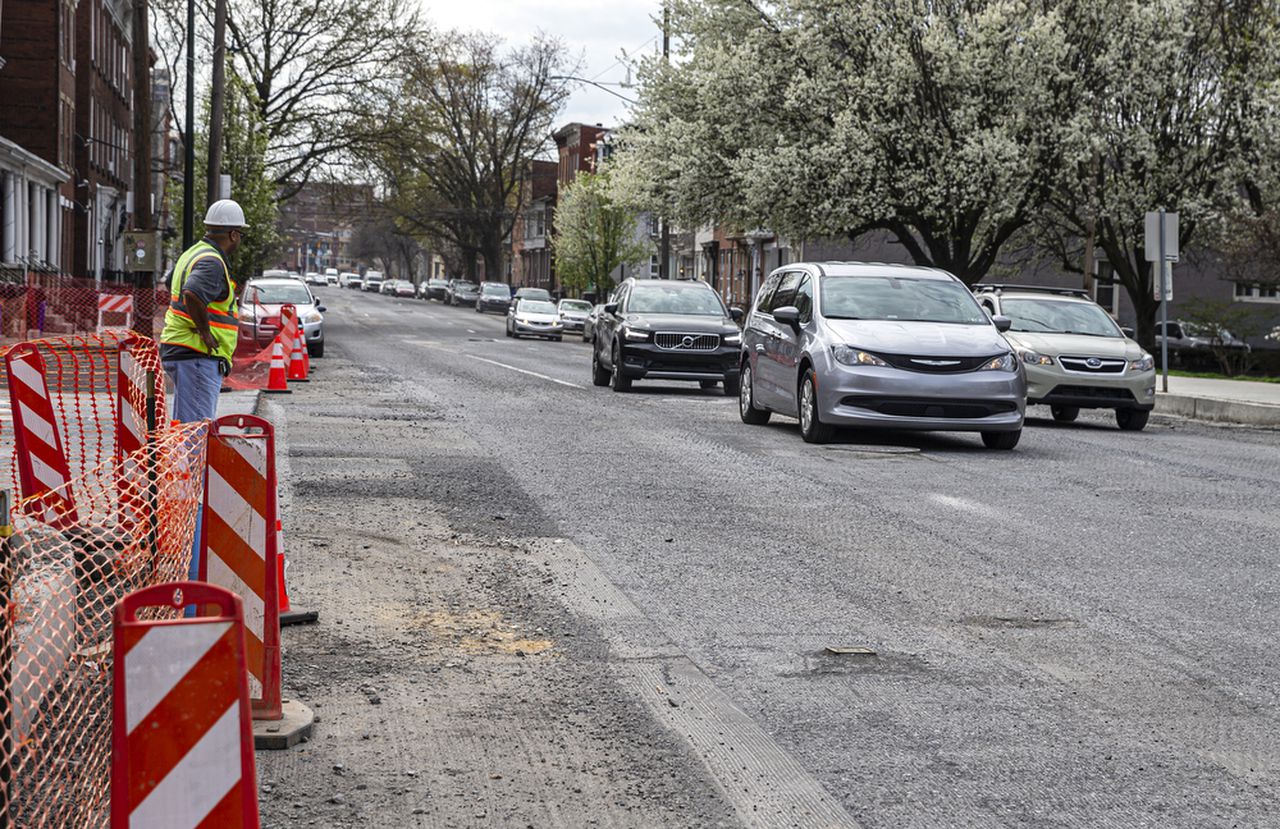 Traffic lights on Second Street between Forster and Division streets will flash yellow until Oct. 11 as the city of Harrisburg turns the street into a two-way street.

The temporary measure complies with Pennsylvania Department of Transportation guidelines to flash or cover signal heads for at least 90 days before installing traffic control devices, according to Maisel.

Second Street between Maclay and Division will be converted in June once turn lane medians are installed at the intersections, according to Maisel.

Once done, the city will install roundabouts at Verbeke, Reily and Kelker streets, which should be completed by mid-October or early November, Maisel said.

The change will ultimately slow traffic, in an effort to make residential neighborhoods in Midtown and Uptown safer, Maisel said.

Sidewalks along Second Street will also be outfitted with Americans with Disabilities Act ramps, and sleek new poles with brighter LED lights will be installed, according to Maisel.

The two-way Second Street project is part of Harrisburg’s Vision Zero project, which aims to eliminate all traffic and pedestrian fatalities by 2030, according to Maisel.

Rescuers pulled a man from the Susquehanna River on Saturday morning

Abortion rights rallies planned for Harrisburg, across the US