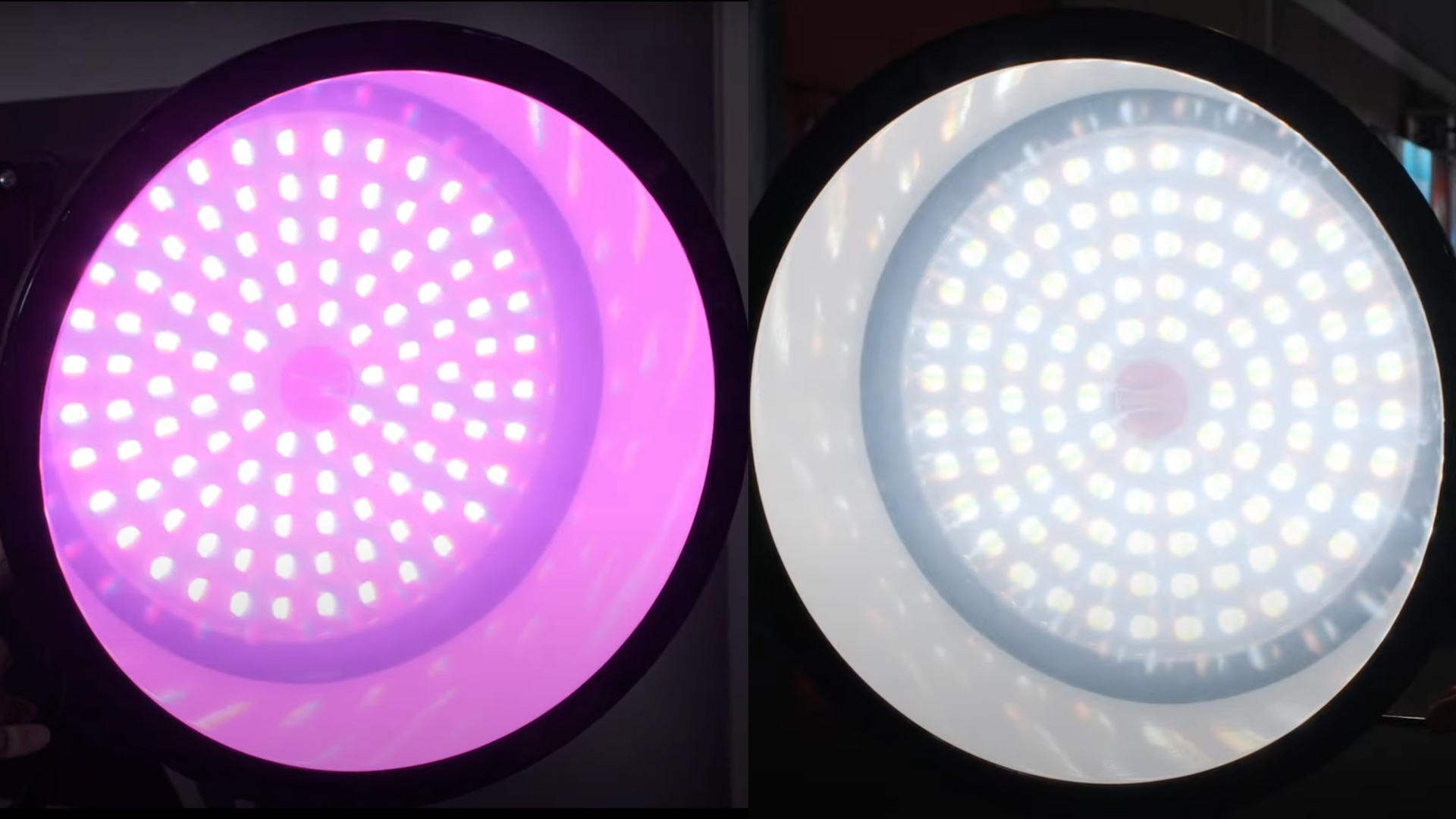 Rotolight recently launched a new light modifier for its AEOS 2 LED lamps: the SmartSoft Box. This electronic softbox is the world’s first smart digital diffuser, which means you can adjust the amount of diffusion you want with just the press of a button. Plus, with the latest Rotolight app for iOS and Android devices, you can control the light and the SmartSoft Box wirelessly. Zoom on this new innovative lighting diffuser!

A few months ago, Rotolight launched the NEO 3 and AEOS 2 compact RGBWW LED lamps. These compact and affordable luminaires have incredible light output, with a maximum output of 9230 lux at 1 m for the AEOS 2. a flash mode photo/high speed which gives you an extra stop of light output.

At IBC 2019, the British company introduced the Titan X2, which is still Rotolight’s flagship LED light. When I first saw the Titan X2, I was blown away by the unique SmartSoft technology. This technology allows the user to electronically adjust the diffusion, focus and propagation of light. Rotolight has taken things even further with the launch of the SmartSoft Box diffuser for the AEOS 2.

Rotolight SmartSoft housing for the AEOS 2

The Rotolight SmartSoft Box is an electronic softbox that mounts in seconds in front of the AEOS 2. Then plug a cable between the light and the softbox, and you’re good to go!

On the back of the AEOS 2, you will now be able to adjust the amount of diffusion you want directly on the device’s color LCD touchscreen. It’s quite impressive!

As Rod from Rotolight told us, their team spent a lot of time developing the SmartSoft Box, so there’s no color shifting when dialing in the perfect amount of spread you want. Indeed, when you increase the diffusion setting, the SmartSoft Box communicates with the AEOS 2, which automatically adjusts the green/magenta offset of the LED fixture.

Finally, with the new Rotolight app, you can even control the SmartSoft Box and AEOS 2/NEO 3 and adjust the amount of diffusion you want wirelessly.

Rotolight now has a new iOS/Android app for the NEO 3 and AEOS 2 luminaires. As the video shows, the app has zero latency. Plus, with real-time two-way communication between the app and the lights, any changes are instantly updated.

The Rotolight app lets you easily adjust Diffusion, Kelvin, Brightness, HSI, Gels, Flash and SFX settings on up to 20 lights. Additionally, the color picker tool lets you use your smartphone/tablet camera to choose the color you want, which is useful for commercial/corporate shoots, for example.

What do you think of this new SmartSoft Box for the AEOS 2? Do you think electronically adjustable spread could be a valuable feature for you? Please let us know in the comments below!

Debt consolidation loan: what you need to know