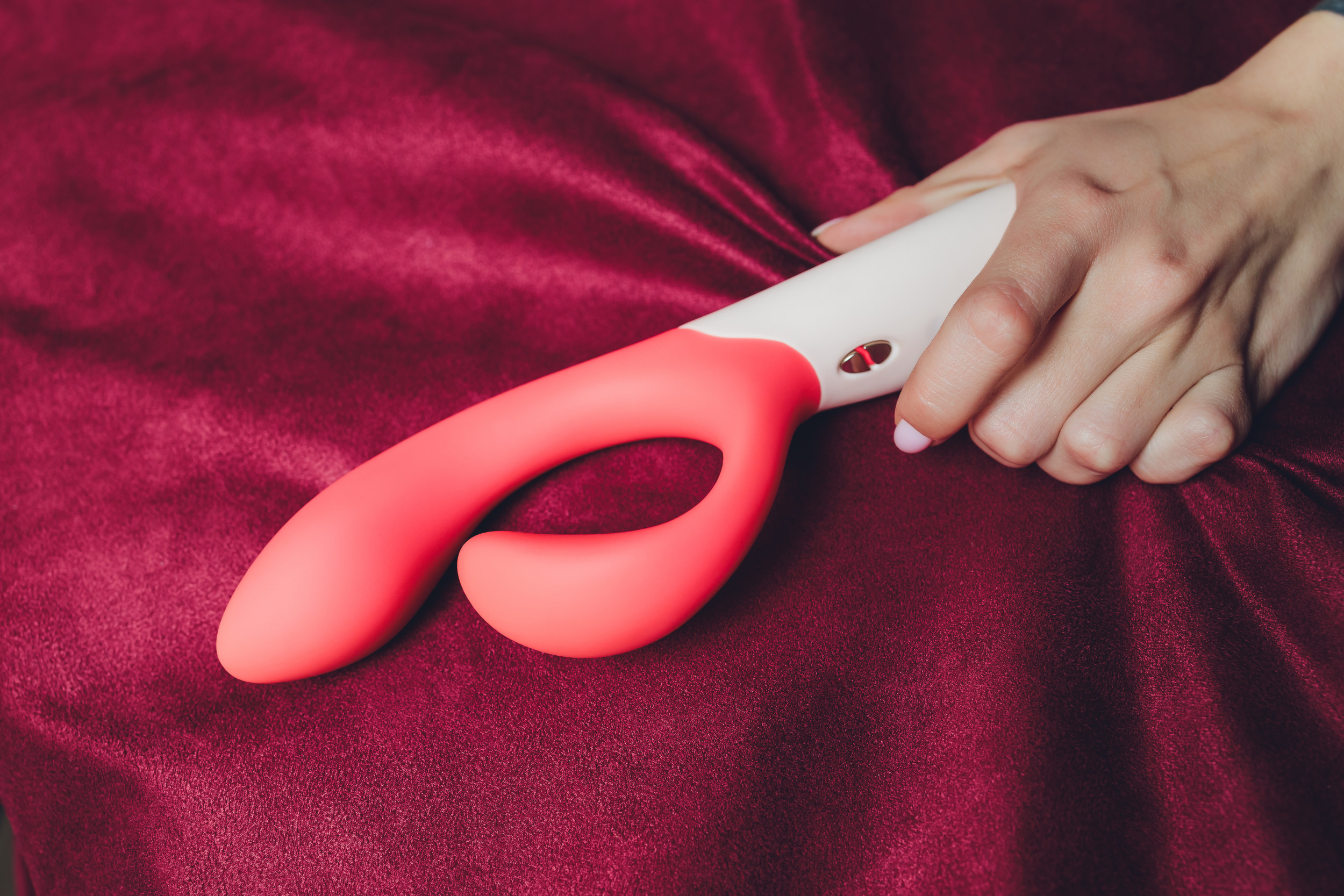 Vibrators are good for women: study

Vibrators could benefit women’s health, according to a study that raises the question of whether it’s time for doctors to start prescribing the devices as treatments.

The stigma associated with using vibrators and other sex toys is starting to fade, although for many people they still remain taboo.

But research has found that their use could offer a variety of potential health benefits.

In the study, lead author Dr. Alexandra Dubinskaya of Cedar-Sinai Medical Center and her colleagues reviewed the current literature on this topic. The results of that survey were presented Friday at the American Urological Association’s 2022 annual meeting in New Orleans.

“As a urogynecologist, I spend my time talking to women about their genital and sexual health,” Dubinskaya said. Newsweek. “It is often shared that no medical professional has ever spoken to them about their sex life, or their solo sexual experiences.”

In total, the researchers identified 558 articles with relevant keywords, then narrowed that number down to 21 articles that met all of their criteria for the questions they wanted to study.

“Vibrators reduce the time it takes to reach orgasm, facilitate multiple orgasms, and improve sex-related distress,” she said. “We know from female sexual medicine that positive sexual experiences encourage women to have sex in the future. It can be inferred that vibrators can improve a woman’s sexual desire by returning sexual pleasure easily achievable in a solo and/or couple relationship.”

Despite the existence of the reviewed scientific papers in the review, Dubinskaya said that vibrators were not well studied and their potential benefits or harms had not been comprehensively assessed (although no serious complications were been reported with their use).

Additionally, there is a lack of research on whether different types of vibrators produce different health effects.

“Different vibrators have different characteristics: vibration type, speed and intensity. They also vary in the route of application: vaginal or external,” Dubinskaya said. “As further studies are conducted, the specific benefit of different design features would be [better] understood.”

Scientists are now calling for new research and more detailed studies to better understand their effects on sexual health.

In fact, researchers suggest that given the potential health benefits of vibrators, they may one day be recommended to women by medical professionals for the treatment of certain conditions, such as pelvic floor disorders, that occur when the muscles or connective tissues of the pelvic area weaken or are injured.

“Medical providers, especially gynecology, urology, female pelvic medicine and reconstructive surgery, need more extensive education about women’s sexual health and vibrators,” Dubinskaya said. “I believe all of this is possible because we are now normalizing the discussion of women’s sexual health.”